In this week’s Torah portion, we are introduced to the daughters of Tzlefachad—Machlah, Noa, Choglah, Milcah, and Tirzah. After Tzelafchad died, these five women were not deemed the rightful heirs to their father’s estate, although there were no other children. These righteous women teach us a very important message about correcting injustices. Although they must have been disappointed in the ruling against them, they took action in a measured and productive fashion. They waited for the right moment and approached Moses to register an official complaint.

The daughters of Tzelafchad remind us to never give up. Someone can tell you NO and treat individuals differently just because of their gender, sexuality, or race. We need not stand by and suffer injustices; we can and should take action to protest and ultimately fix all that we see is wrong in the world. 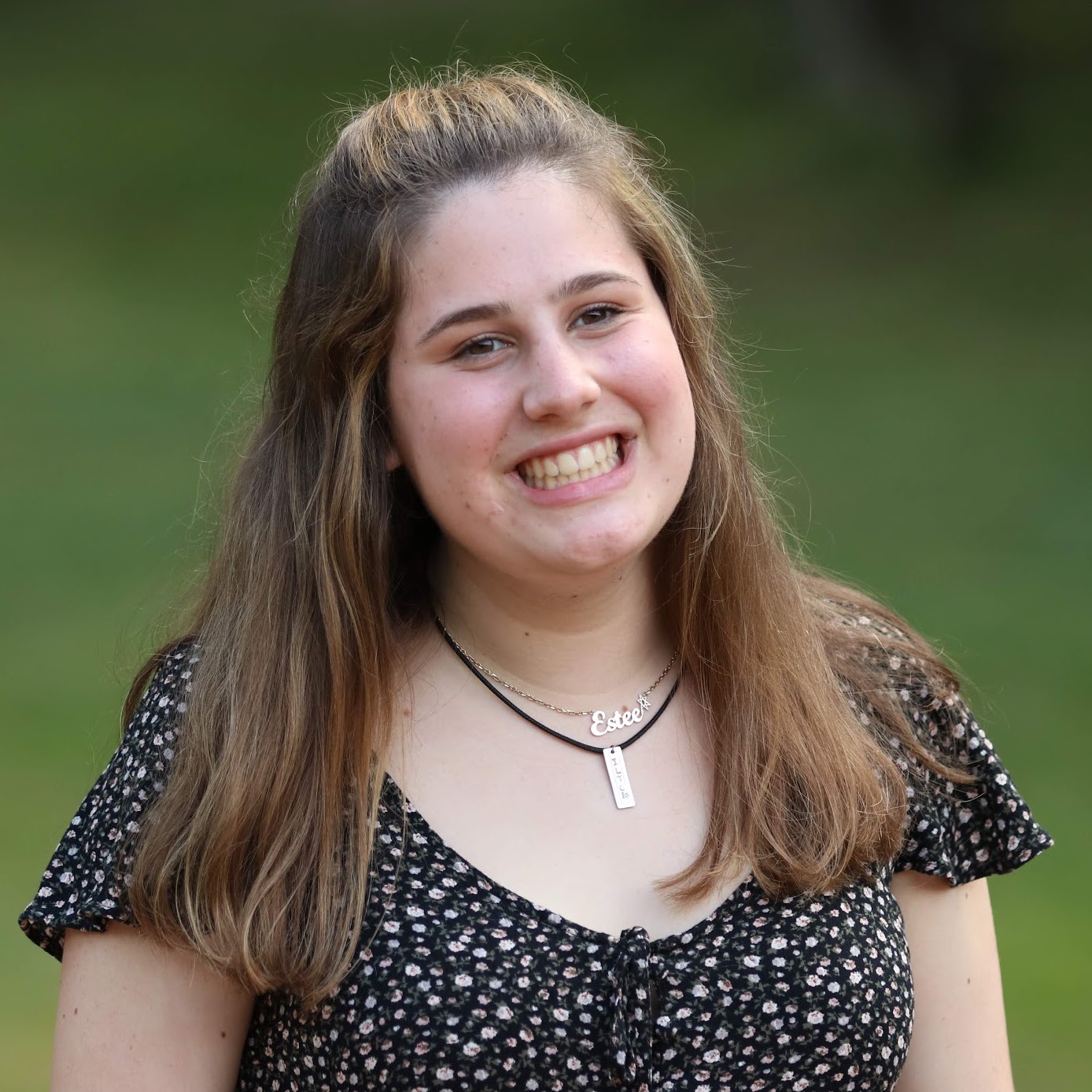 Michigan Region gathered for a brunch with a discussion about healthy relationships followed by a self-defense class led by experts.